Why We Are Needed 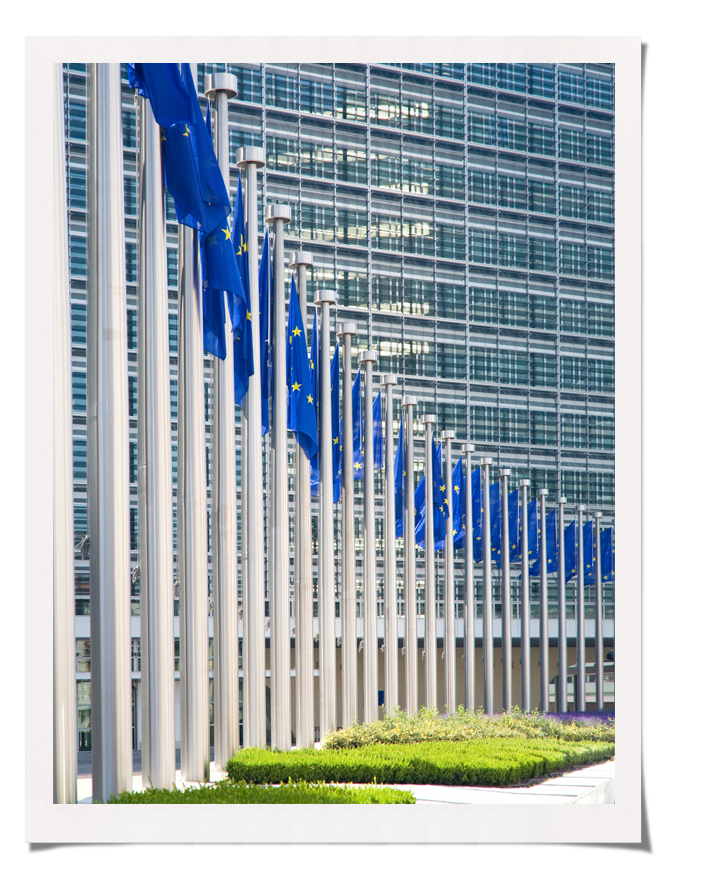 Traditionally, states have been the principal actors exercising the practice of diplomacy as a means of managing their international relationships. Today, large global companies have entered this space and science is often the common currency underpinning their activities. However, due to the impact of globalisation on science, a new type of diplomacy is necessary to navigate the changing landscape of international affairs and politics.

The emergence of new global challenges from cross-border energy supply, preventable diseases linked to lifestyle, shifting geo-political environments, and the linkages between health and ageing, trade, intellectual property, and human rights, present stakeholders with a complex matrix of technical and relational challenges. For example, it is estimated that at least 40% of all EU laws passed in Brussels are now underpinned by significant scientific inputs. Furthermore, the recent creation of so many international agencies under the auspices of the EU is a direct response to particular scientific challenges linked to food crisis and consumer protection.

Science Diplomacy is the chosen method of interaction between stakeholders engaged in advancing science through politics for the purpose of representation, cooperation, resolving disputes, improving systems, and securing the right to science for citizens and our most vulnerable populations. Most global conferences or trade shows are simply science diplomacy platforms and 2012 saw Science Magazine launch a new journal, for example, titled Science Diplomacy.

Anchored at the heart of the EU in Brussels, SciCom realises that finding solutions and delivering results in the context of our new global challenges requires a different set of competencies than traditionally provided by career diplomats or professional consultants. It is increasingly difficult to get at the scientific truth and to know who to believe or for scientists themselves to be allowed have their own voice.

The distinguishing competencies of science diplomacy as practiced by SciCom, consist of the quality and level of technical expertise, experience in science politics, and established relationships within the global scientific arena, particularly towards media as a multiplier channel to the general public.

Science as a universal value and bridge for prosperity is a core concept at the heart of SciCom’s brand of science diplomacy. The role of science diplomacy will differ according to the specific context and stakeholder we engage with. Where global science becomes a foreign policy issue for states, science diplomacy plays a significant role in complementing or assisting formal diplomatic or international civil servant channels of negotiation. In circumstances where civil society or the private sector is engaged, SciCom strives to play a neutral yet active role in advancing multilateral dialogue.